I think I’m still trying to process the idea that 2014 is rapidly fading away. In all honesty, I feel like I blinked sometime in February and when my eyes reopened here I am and it’s now December 31st. Where did it all go?

Seems like the more people that I talk to the more will agree that 2014 was pretty rough, we’re all looking forward to 2015 with hopes high that it’ll be a little easier. If you had asked me a few days ago I would have been the first to curse 2014 and call it a bad year. But today, I don’t think that’s really the case.

At the end of each year I do a little project, kind of a review. I get a sheet of paper and I write down all the good things that happened in the year; all the accomplished goals, surprise positives, etc. The positives side has no limit. Then I make another section of five failures, or lessons I want to take away. I keep the failures side to 5 or less because I want to limit how much time I spend thinking about the negatives. The next section is goals for 2015 as well as a section for Actions on how I plan to achieve those goals. Then a the very end I write a sentence stating where I think I’ll be by the end of the upcoming year.

I started doing this at the end of 2011 and I’ve kept it up every year since then. I’ve also held on to each sheet and I review them – all of them- whenever I write a new one. What I found this year astonished me. While I was ready to write off 2014 as a bad year I found that on paper, this year had so much more than I had given credit to. In 2014 alone I accomplished 7 of my goals from 2013, my business has seen amazing growth, and so has my person- I’ve grown so much in the last 12 months.

So if you ask me today what I thought of 2014, I’d say it was pretty freakin’ incredible after all is said and done. Jackie and Leia enjoying a playday at the park…. A late summer Shoot and Meet event with some of my photographer friends at Sunset Beach, CA Annesa’s super cool maternity session after she won my Summer giveaway… Congrats on the precious new little one!! Assisting Gary Coelho and his team on several weddings throughout the year…. I’d love to hear how your 2014 went! Share in the comments below! 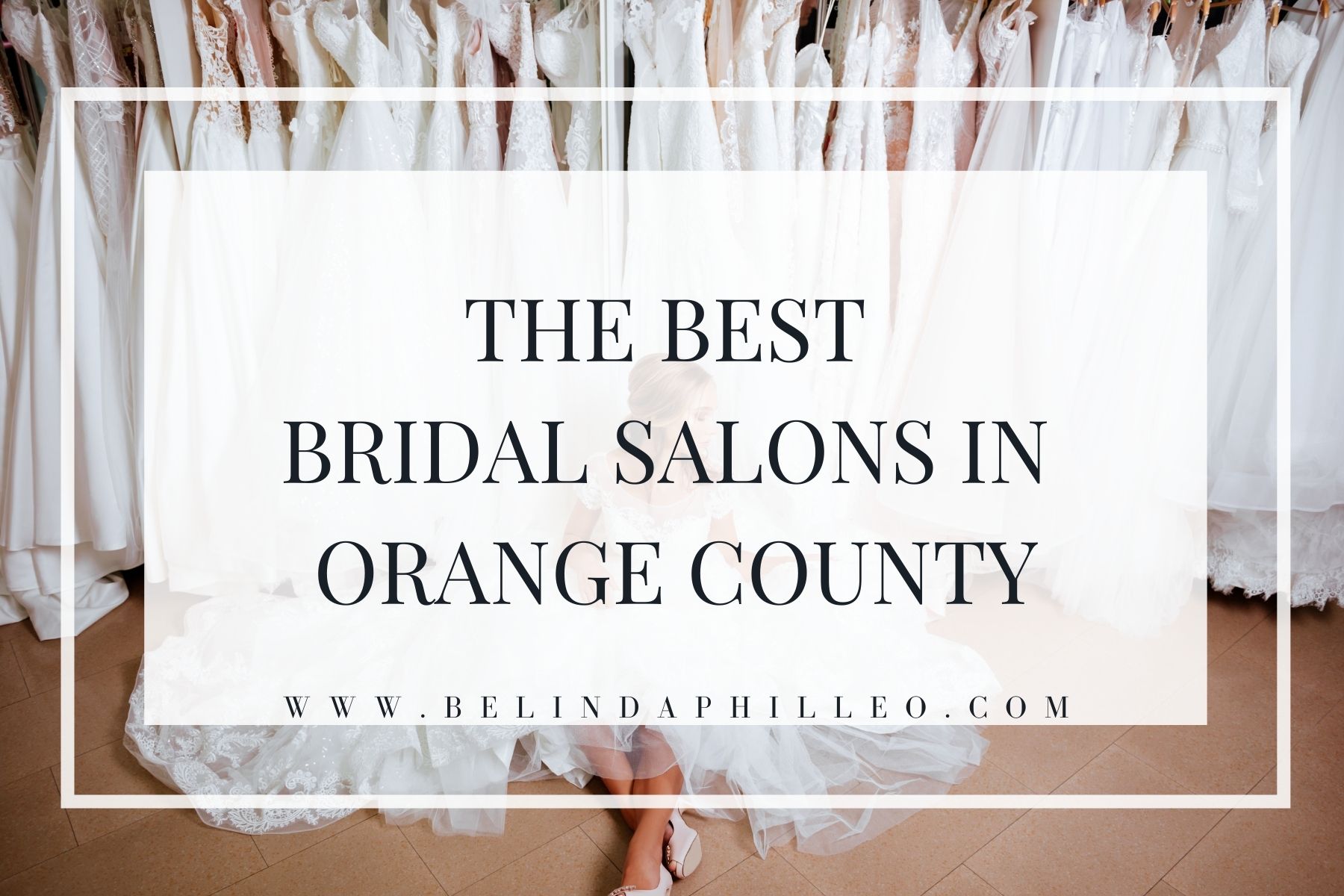 Best Things to do in Los Angeles | A Guide for Your Out of Town Wedding Guests
Intimate Brandview Ballroom Wedding in Glendale, CA with Blush and White Florals

Great story and very beautiful photos! My favorite one is the send off shot. I love the image quality and the colors. Great work, Belinda!

I loved the way these trees created a miniature tu

Couldn't resist having a little fun with the veil!

Keep catching myself smiling as I'm working on the